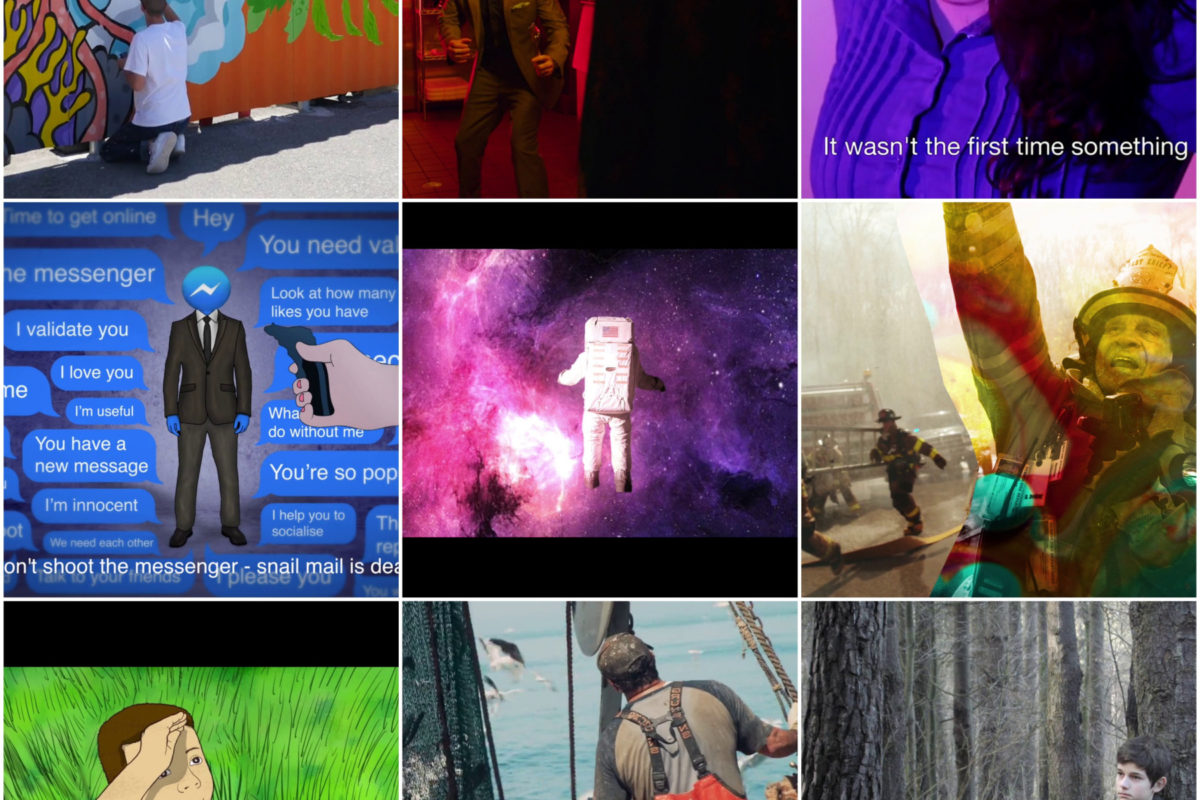 Chastity by Mihai Nichiforeac, 19, from Chisinau, Republic of Moldova

To Shoot and Protect by Matthias Pöltinger, 19, from Munich, Germany

One Hour by Muhammad Al Fayed, 19, from Yogyakarta, Indonesia

Pride of Assam by Manab Jyoti Kalita, 21, from Assam, India

The Orange Tree by Alaadin Assem, 22, from Haram City, Egypt

Maya by Andrew Paul Davis, 23, from Upland, IN, United States

The Missing Part of Me by Elizabeth Hewlett, 21, from San Francisco, CA, United States

Flipping Out by Dafne De Vinatea, 22, from Lima, Peru

The World Keeps Spinning by Adrian Ejsing, 21, from Hvidovre, Denmark

Behind the Scenes by Andjela Djurovic, 19, from Belgrade, Serbia

I am the Best by Vincent Bonin-Arena, 22, from Montreal, Canada

Today May Be the Last at Work by Loai Ahmed Galal, 21, from Giza, Egypt

The Return of Appaloosa Bill by Rebeka Rummel, 22, from Tallinn, Estonia

Society of the Young by Sophie Webberley, 21, from Wolverhampton, United Kingdom

Where is Your Mind? By Ashley Beuhler, 18, from San Antonio, TX, United States

*3rd-Place Experimental Winner* To the Water that Steams by Tyler Gordon-Fordyce, 23, from Northwich, United Kingdom

The final screening will be followed immediately by the Josiah Media Festival Awards Ceremony where we will present awards to and Skype chat with the winning filmmakers from around the world!